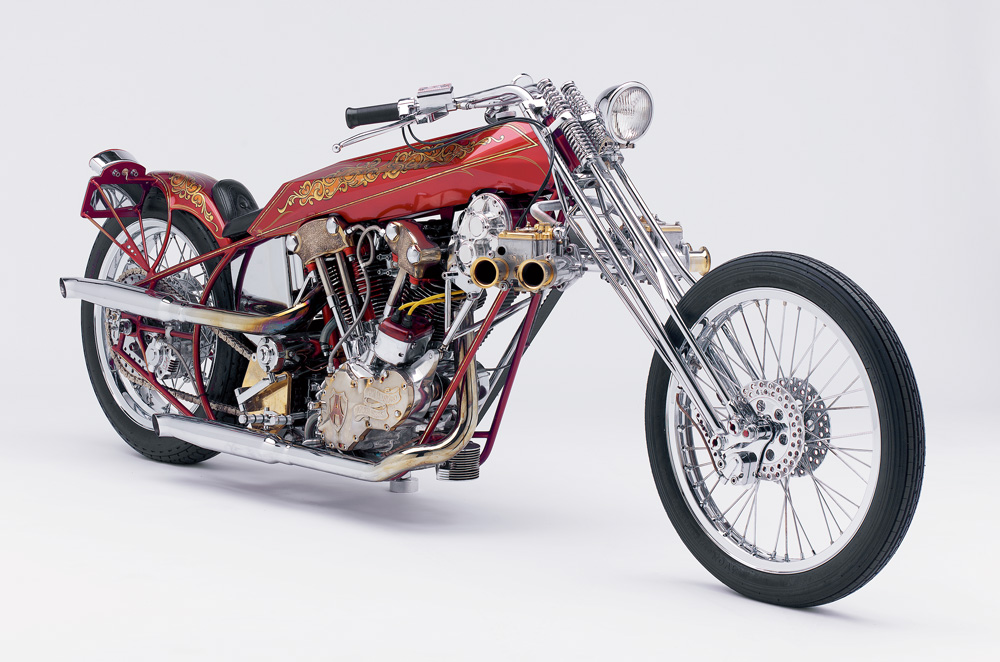 This is one of Arlen Ness's best builds.  The more that you look at it, the more you appreciate the work that was involved.

As I study his builds it seems that some were pure custom bikes like this Knucklehead and some were more "bolt together" bikes.   Arlen Ness was a genius when it came to business.  He figured out very early that the real money was not in building choppers, it was in selling the parts so we could build them ourselves. His parts were far better than some of the stuff floating around back in the 1970's.  It's amazing that some of us are still alive with the bikes we were building then !  He found local artisans and craftsmen and established relationships that lasted a life time.

He was an innovator in the custom bike scene and I always admired him.  I only met him one time when he was showing some bikes at the Vallejo water front when I worked for Vallejo Fire Dept.  I talked my captain into going down there so I could look everything over.  He was a very genuinely courteous person. 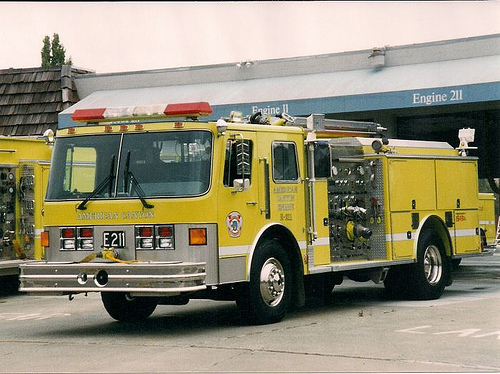 Some of my best memories of working in the Fire Service was working for and with the American Canyon Fire Protection District.  American Canyon is just North of Vallejo, California in Napa county.

I worked as a reserve for many years and then was picked up as a full time permanent firefighter.  There were a lot of great people that worked there and it was in AmCan that I received my initial fire and EMS training.  We were encouraged to go to school and so I did, achieving my California state Fire Officers Certification.
Later on a went to work for Vallejo Fire Department which is a whole other story.....  I loved working for Vallejo Fire, some of the greatest guys and gals I ever worked with !

Wishing all the best to the professionals who work in the fire service, EMS and police at this time of great civil unrest.  Be safe and remember to be courteous and professional......
Posted by Tim Drennen at 8:58 AM 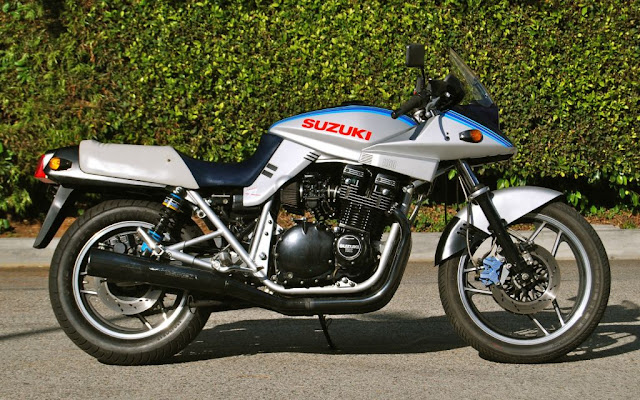 I first saw one of these in the late 1980's.  I was coming out of the hardware store and one was parked right where it stood out for the first time.  They came out in the early 1980's so I had to have seen one before.  To my eye it was just "right".
I have always wanted one and perhaps I shall.... 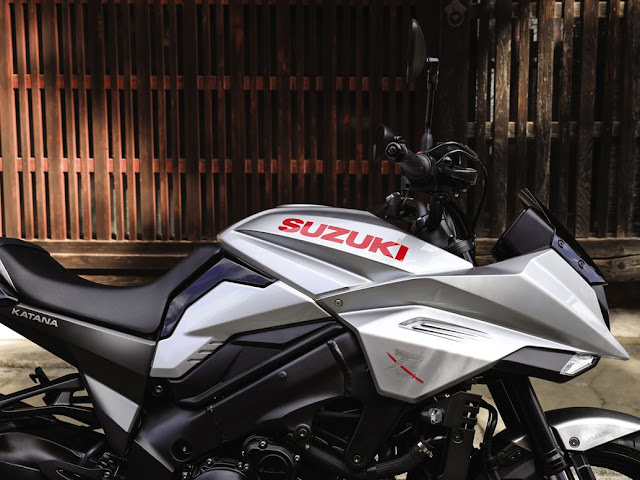 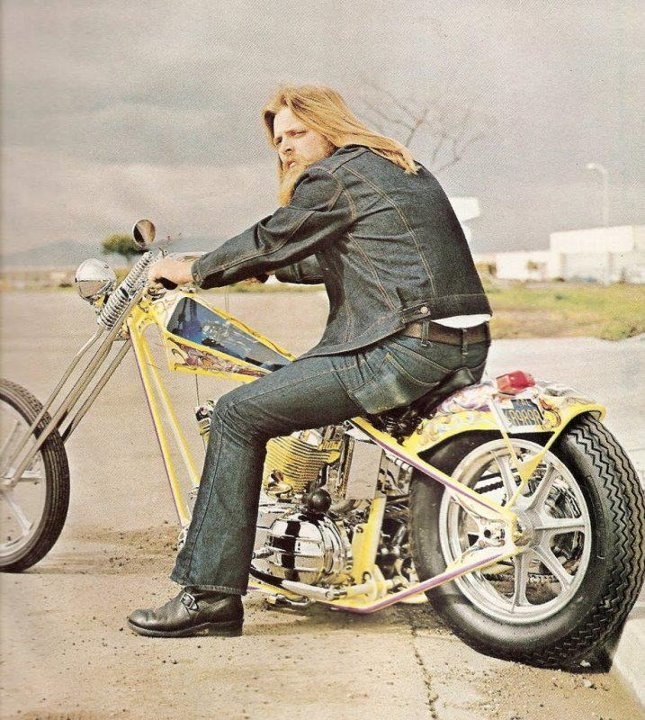 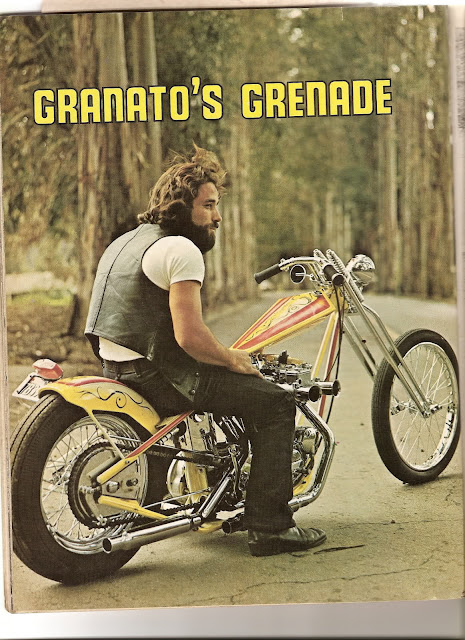 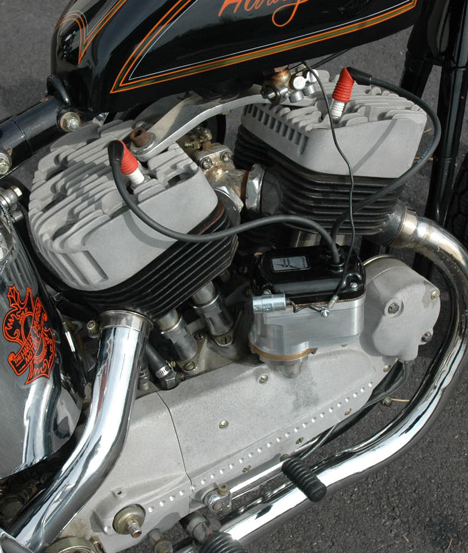 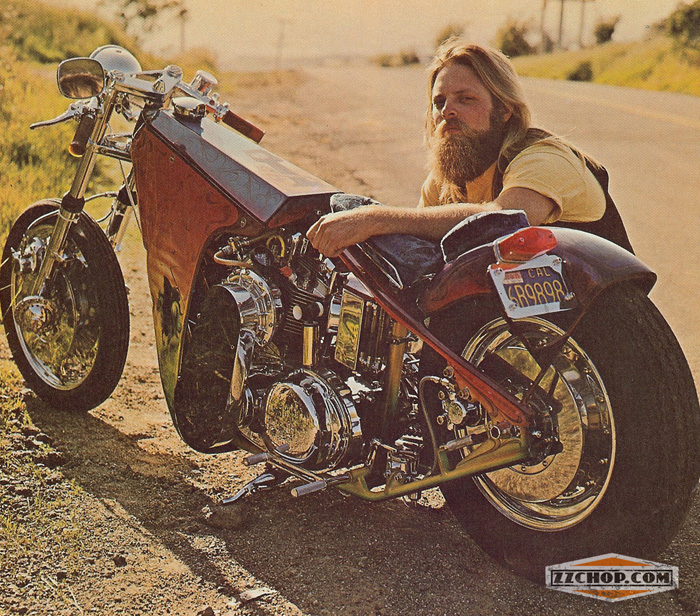 Came from ZZ CHOP and tagged as such..however.. this picture came out of a 1970's motorcycle rag
Posted by Tim Drennen at 1:15 PM 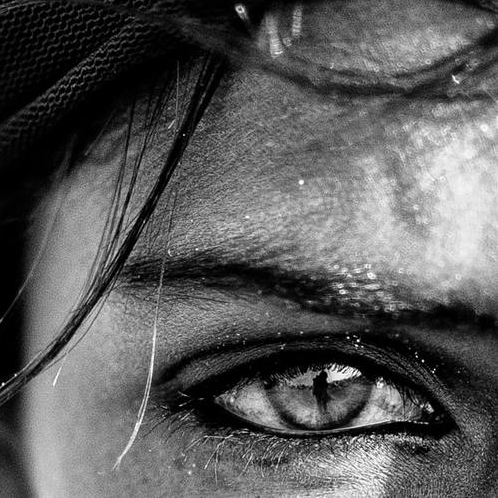 "Whilst part of what we perceive comes through our senses from the objects before us, another part ( and it may be the larger part ) always comes from our own mind."
William James
Posted by Tim Drennen at 1:08 PM 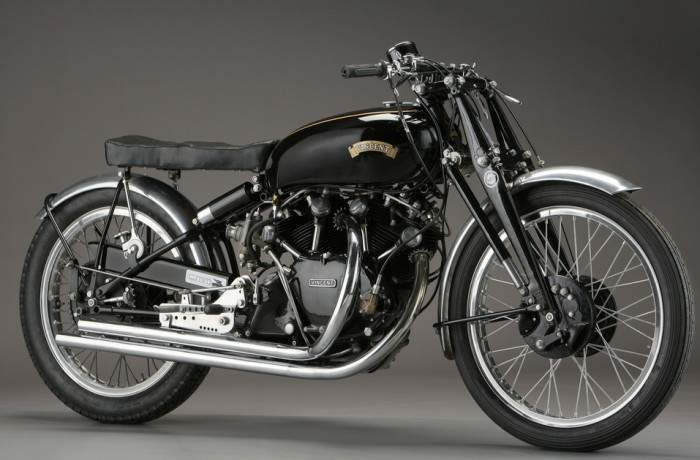 A Return to Excellence

As I go about my day and interact with people I have noticed a change in attitudes. In general, I am seeing a spirit of not caring about excellence and good customer service.  This may be just my experience.  Maybe people are numb or just tired of being cooped up ?

However...I am also not taking for granted any longer those who are gracious and want to do a good job.  I really appreciate the barista at Starbucks, my farrier Katherine who is always on time, my friend Tom who does our pest control and all of the other folks really trying to do their best and being professional and pleasant while they do it.

Now is the time, more than ever, to really be "the cream of the crop", so to speak.  As we go through all the changes taking place in society today I really do believe that the best in any profession will really shine.

When Robert Persig wrote Zen and the Art of Motorcycle Maintenance he was astonished that people no longer cared to pursue quality.  Quality will always be what anyone remembers.  Think about George Brough who built the Brough Superior motorcycles, Phil Vincent who designed the Vincent mototorcycle and all the craftsmen and women who did not base their product on the profit they made, but on how good the product could really be. 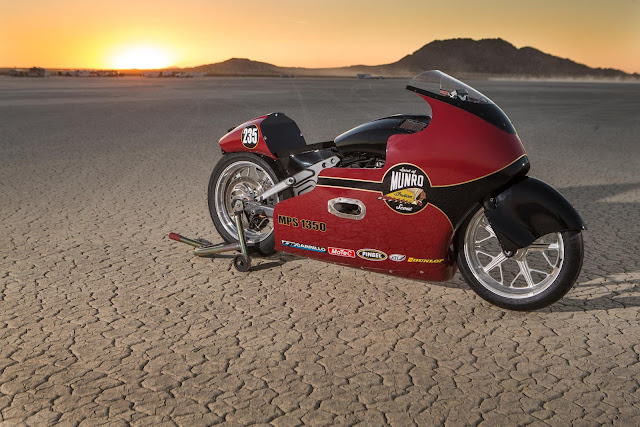 I want to take a minute and wish everyone a Happy and Prosperous New Year...I had the flu so I'm a bit late...
I look for ward to all the new beginnings that await us all
Posted by Tim Drennen at 11:12 AM 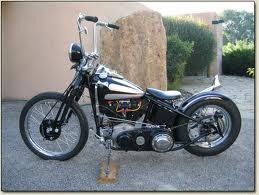 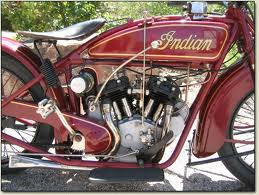 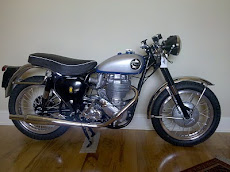 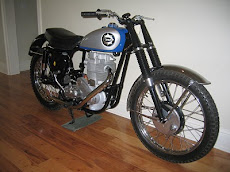 Tim Drennen
I have been involved with antique and custom motorcycles since the mid-1970's. I am mostly into Indians and old Harley Davidsons, but I am not opposed to acquiring an occasional Velocette or Vincent. CONTACT INFO. 951-992-9839 or timdrennen@yahoo.com